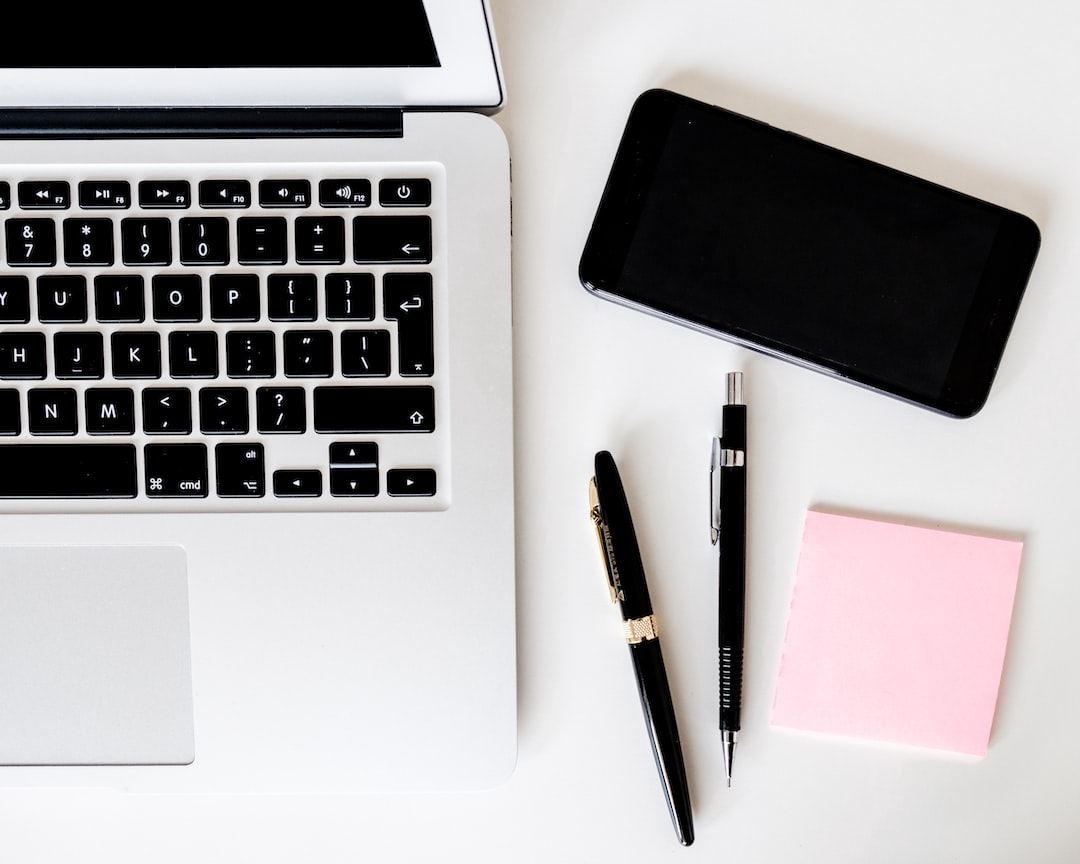 The question I have been asked most often over the last 24 years is “Why is she attracted to abusive men”? This question also applies to male victims but in my own experience working in the sector, the question has mostly always been directed at female victims of domestic abuse. Who asks this question? Other professionals! – Social Workers, Police, Housing Officers – I could go on!

For 11 years, I worked as an Independent Domestic Violence Advocate (IDVA), alongside a local authority children’s services department. My role was to support women who had or were experiencing domestic abuse, in any of its forms, going through the Child Protection and Child in Need Process. Also to support those people within Early Help settings, before the situation became a child protection or child in need concern.

I am also told this by so many of my clients who are attending my Freedom Programmes. They are instructed by Children’s Services to attend a Freedom Programme to ‘find out why you are attracted to violent and abusive men’!

Why, in 2022, with all the awareness there is available do people need to ask this question?

This kind of myth, misunderstanding, ignorance – call it what you will, is one of my pet hates! Because it is victim blaming. It puts the onus on the victim for the abuse experienced. It is THEIR fault.

So let’s think about this in a bit more detail. Person goes into a pub for a drink. They spot someone across the bar. They think ‘Hmm, they looks nice. They look like they could be really abusive/violent to me. I am going to go and chat them up’!

Do you know ANYONE that would think that? No, I didn’t think so. So why ask the question?

People – women or men, ARE NOT attracted to abusive and violent personalities. They do not want abusive partners. They do not want to be assaulted and controlled. The fact is that by the time you realise that that is what is happening, it is too late and very difficult and dangerous to get out of the relationship.

People that find themselves in more than one abusive relationship have not chosen it. They are simply unlucky. Is it any wonder? We know that 1 in 4 women and 1 in 6 men in the UK will experience domestic abuse at some point in their lifetime – and that is just the ones that have been reported! So lets switch it round. That means that 1 in 4 men and 1 in 6 women in the UK are domestically abusive in some way or another. It’s no wonder then, that many people will find themselves in more than one abusive relationship is it?

Yet, they are made to feel that it is their fault that this has happened. They are told by their abusive partner that if they tell anyone or report it, the authorities will blame them and that they won’t be believed. Yet, all around them they see media, posters, adverts telling them to report the abuse to the Police, report it to Social Services, housing etc. So they do and guess what?

THEY ARE NOT BELIEVED! Or that is at least how they feel.

Worse, they are told to jump through numerous hoops and attend various programmes, and keep the abusive partner away from them and out of their homes, otherwise they will be seen as not being protective (if they have children). Don’t let them in, lock your door, call the Police. If someone is banging at your door and trying to kick it down and saying they are going to kill you if you don’t let them in, what would most people do? Honestly? I would say – let them in! We are not talking strangers here. We are talking about someone we know. We know what they are capable of because we have experienced it for X amount of years.

Now let’s think about what action is taken against the perpetrators of the abuse? They may get arrested by the Police. But they are more often likely to be released again, on or off bail. They may be called by the social worker to speak to them, to ask them if they will attend a Perpetrator Programme. But hang on, they don’t answer their phones so what happens? Nothing, is the answer.

It’s no ones fault. It is the system that is flawed.

The message that the perpetrator gets from the authorities that have to uphold the system is – you have done something naughty, now be on your way and don’t do it again! If you don’t answer your phone, we aren’t going to chase you, we will just leave it. Whatever they do, they can get away with it. No one is really going to stop them. They don’t have to answer to anyone. Therefore, they can’t be doing anything wrong!

The message that victims get – you are responsible for this. You must have done something. You have to keep your children and yourself safe and this is how you do it. And if you don’t, you will face the consequences. You must do the Freedom Programme, parenting courses, mediation (Yes, it is still recommended by some).

‘WHY are YOU attracted to abusive/violent people’?

And they wonder why people do not leave abusive relationships!

Next time, instead of asking that question, why not try and ask this question instead….

‘Why have THEY chosen to abuse you, and how can we help YOU’?