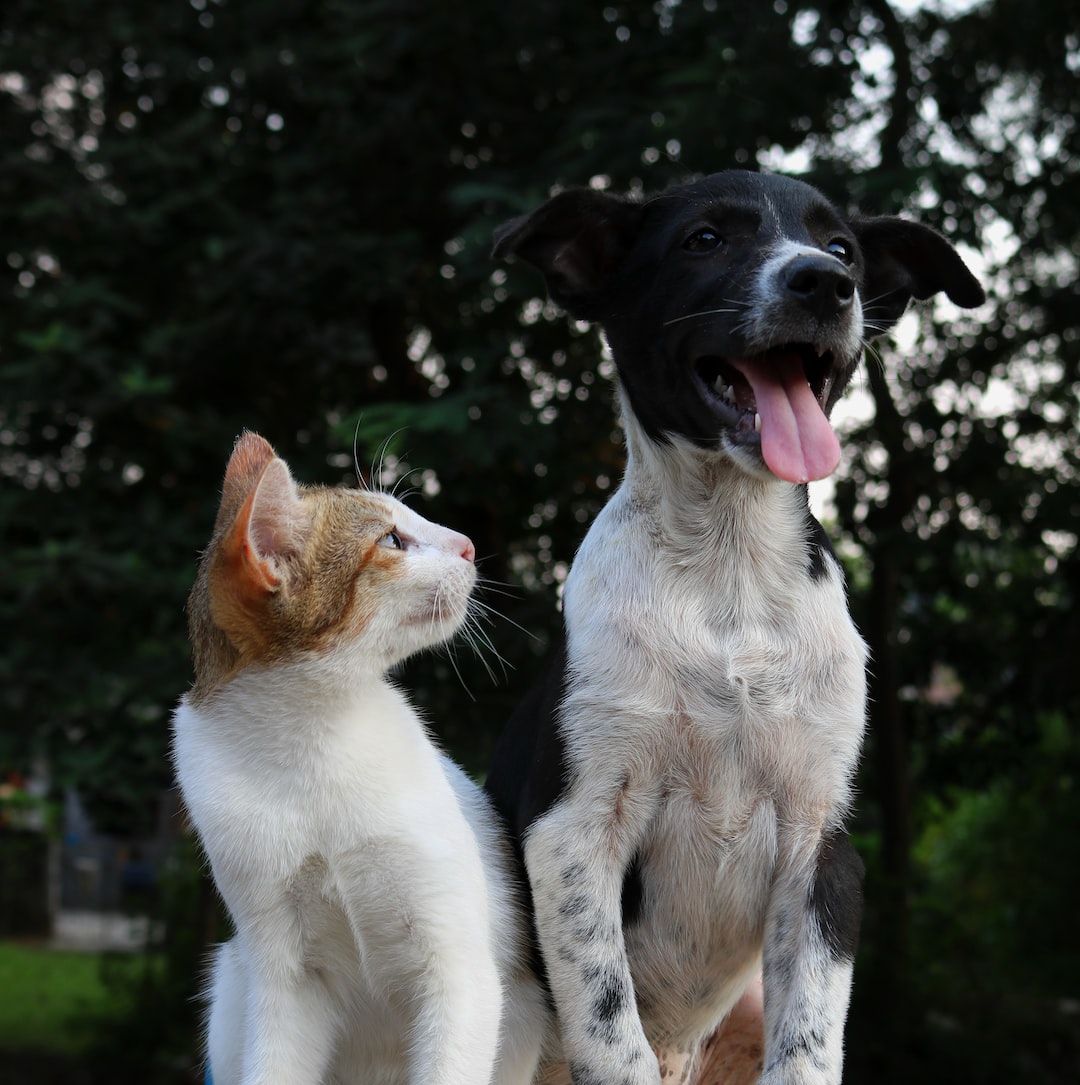 The Correlation between Animal Abuse and Domestic Abuse

There have been many studies which have shown that there is a very definite link between animal abuse and domestic abuse.

So what do we know about this? People are often surprised that there is a link. But should we be surprised? People that are able to be abusive to other people or who are able to manipulate children to gain or maintain control over their partners, surely won’t feel bad or guilty about using animals in the same way?! It is one of the early warning signs that someone may be of an abusive nature. This is why it is one of the questions on the ‘DASH’ (Domestic Abuse, Stalking & Harassment Risk Assessment), which is routinely used by the Police and IDVA Services across the UK to determine a victim/survivor’s current risk of further harm.

In research undertaken in 2021 by Refuge4Pets who work in Partnership with Dogs Trust, it was found that almost 9 in 10 households who experienced domestic abuse have said their animals were also abused by the perpetrator. In 94%, where an animal was given as a ‘gift’ the animals were then abused which evidences the fact that animals are used by the perpetrator as a tool to control and coerce the victim/survivor.

Sadly, I witnessed this in my abusive relationship. Of all the abuse perpetrated against me, the abuse that my little dog experienced still hurts me to the core. Whenever my husband went out, the dog would watch him go and once his car was out of sight, the dog would turn on me. We had to let the dog go, through no fault of its own. We had a young baby and it was just too dangerous. Now, of course, it all makes perfect sense. The dog was confused and frustrated and taking this frustration out on me because it was too afraid of my husband.

Unfortunately, we know from research that perpetrators of domestic abuse use animals in many ways to be able to instill fear into their victim. To control, coerce and physically harm and threaten them by using the animal. Perpetrators use the strong bonds people have with their pets to get what they want and to control their partner and/or the children. This has a devastating impact on the victim/survivors and on children. I have heard many victims and survivors say that there were constant threats to harm or kill their pet, that they were not allowed to take the pet to the vets when ill, take them for walks and in the most traumatic of cases, the pets themselves have been beaten or killed as a ‘punishment’ to the victim/survivor.

Dogs Trust launched ‘The Freedom Project’ in 2004. This project offers support for dog owners who needed to escape domestic abuse. The project works in partnership with Cats Protection, Paw’s Protect, Endeavour and Refuge4Pets and provide foster homes for pets so that their owners can leave their abusive relationships knowing that their beloved pets are safe from further abuse. I have referred people to these organisations myself and in my opinion, these services are vital. The animals are fostered into caring homes with people (many of these are people that have themselves experienced domestic abuse in the past). The project is free and pays for the animals food and veterinary care for an average of 6-9 months, when hopefully their owners will have resettled safely. Of late the organisations have reported a huge spike in referrals.

For more information on this project, if you need support yourself or you feel you may be able to give a good, safe foster home to an animal whose owner is escaping domestic abuse please click on the link below.