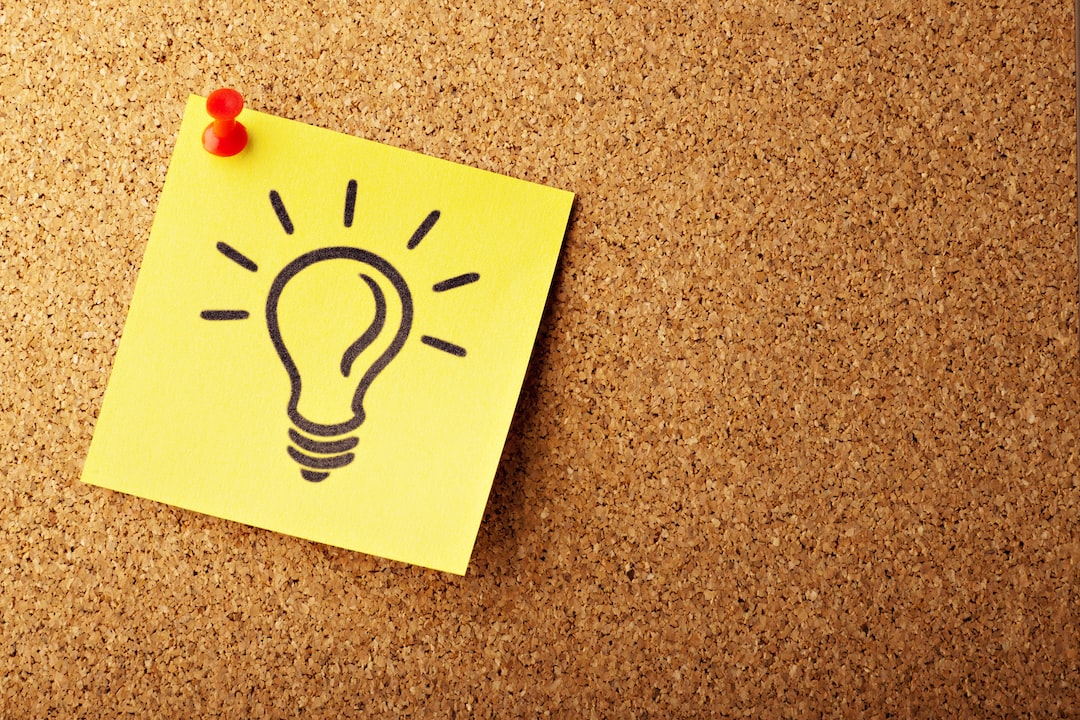 Losing control versus Being in control?

For the purposes of this blog, I am going to refer to ‘she’ as the victim/survivor and ‘he’ as the perpetrator. I know that men experience domestic abuse too and although I have worked with some male victims, predominantly my work has been with women victims and survivors, hence my vocabulary in this particular piece. I will be addressing the issue of domestic abuse and male victims in future blogs.

When someone is in a domestically abusive relationship, it is difficult to see ‘the wood for the trees.’  Trying to understand and accept that the person you love has CHOSEN to be abusive to you is probably one of the most difficult aspects of being in and moving on from an abusive relationship. I speak from experience! I still find it difficult to accept that my abusive ex-partner chose to do the things he did, and my experience was over 33 years ago.

I have spoken about this to every woman I have worked with and in every Freedom Programme I have done. They describe it as being a ‘light bulb’ moment. Every woman I have ever worked with begins by blaming themselves and/or blaming drink, drugs, stress, unemployment – you name it. But that is not THEIR excuses for it, it is the perpetrators. “He just lost control” – they tell me. “He was so out of control he doesn’t know what he is doing when he is like that.”  “He is only like it when he has been drinking.”

What I say to them is this…

“If someone bumps into him in the street by accident, does he round on them and shout and swear and call them names?”

“If his boss is telling him what to do or criticises his work, does he hit them”? “Does he walk out, slam the door, threaten his boss, tell them it is their fault”?

No, of course not, she says.

So surely if he were out of control, he would do all those things to everyone, not just you?!  He is very much IN control and that is why he does not do it to other people.

There it is! The light bulb moment. I see it in their eyes every time. Realisation and devastation in equal measure. Because we would all like to believe that there is a reason for our partner to treat us so cruelly and abusively. We make these excuses for them because it is easier for us as victims and survivors to rationalise the situation. Because to accept that they have chosen to hit us, abuse us, coercively control us, rape us, treat us like something they trod in – well, that is worse, isn’t it? Because he has chosen to treat her in this way, she has no control over that. There is nothing she can say. Nothing she can do to ‘help’ him because he has made a decision – a choice!

It is devastating. It is very difficult to accept but until they understand this, in my view, they are not ready to move on because there will always be that nagging thought – “Could I have tried harder”? “Could I have helped him more to change”? “Is this my fault”?

This is precisely why Anger Management does not work and is not appropriate for men who are abusive to their intimate partners. At one time, they were the go-to for many professionals, social workers and therapists who worked with domestic abuse cases. “We shall send him to Anger Management”! But Anger Management programmes just make abusive partners better at being abusive! Because it gives them the tools to excuse their behaviour and blame it on anger. Domestic abuse and violence is not about being angry. It is about being IN control, not out of control.

Obviously, there is no one size fits all and occasionally there are perpetrators of domestic abuse and violence that are abusive to other people around them and clearly this is even more of a dangerous situation to be in. However, even these individuals are making a choice at the end of the day.

So, for those of you that are reading this and seeing this explained for the first time – is it your light bulb moment? And if it is, reach out for help and support.