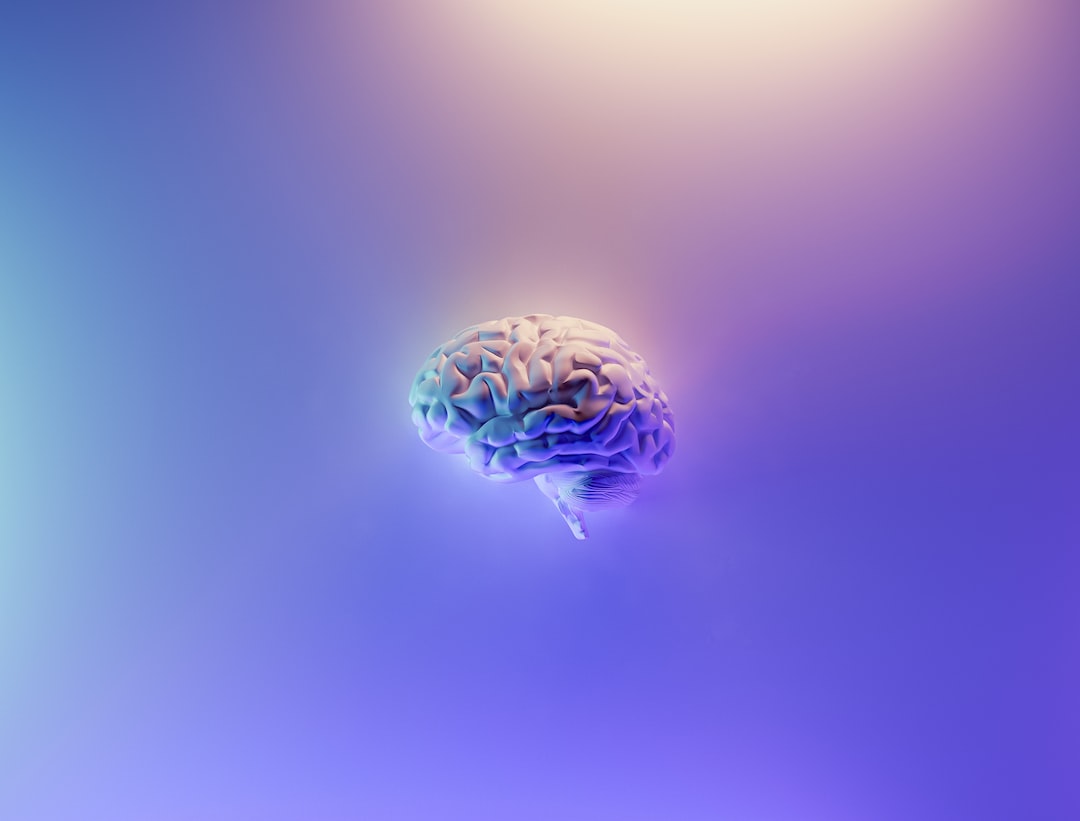 Brain Trauma and PTSD and understanding the links with Domestic Abuse.

Did you know that it is thought that almost two thirds of people that have experienced domestic abuse also experience Post Traumatic Stress Disorder (PTSD). It is still a common misconception that PTSD only happens to war veterans or prisoners of war. But in a way, that is exactly what victims and survivors of domestic abuse are! The only difference really is that victims and survivors of domestic abuse are fighting that war in their own homes! To demonstrate this, think about the forms of abuse that would come into your mind if you were asked to describe the potential experience of a prisoner of war. You would probably come up with:

Perpetrators of abuse will often hit their victims around the head to make sure there are no visible bruises. It is estimated that 36% of domestic abuse survivors have sustained injuries to the head, neck or face. But is isn’t just physical abuse that can cause PTSD or brain injury. Emotional abuse, coercive control, gaslighting – call it what you will – can and does cause PTSD and brain injury in alarming numbers.

I have worked with women victims and survivors for 24 years. Some experienced physical abuse, some didn’t. Most experienced coercive control. Some experienced both! But I would estimate a good 85% of the thousands of women I have worked with over the years will have said to me at some point that the emotional abuse, gaslighting and coercive control is worse than physical abuse. That a black eye heals and goes away. What is said to you constantly day in, day out to degrade you and control you, never goes away. Being a survivor of domestic abuse, I would wholeheartedly agree with this.

As humans we have very little control over the defence mechanisms of our brains. The trauma response of ‘fight/flight/freeze’ leaves little room for rational thought or reasoning. Even if a person manages to escape the abusive relationship, it is thought that it takes around 5 years to ‘become the person they once were’! For some, they are never really that person again. The trauma can linger in the subconscious and cause severe psychological problems that can effect the persons quality of life – even years later.

So what are the symptoms of PTSD? They can be different for everyone but generally they include:

I saw the video below a while back and felt that it perfectly captured and well explained, how victims and survivors of trauma/domestic abuse are effected by traumatic incidents. This applies to adults and children and therefore, I will leave you to watch this video and carry on with a little more explanation on the effects of domestic abuse on children another time.