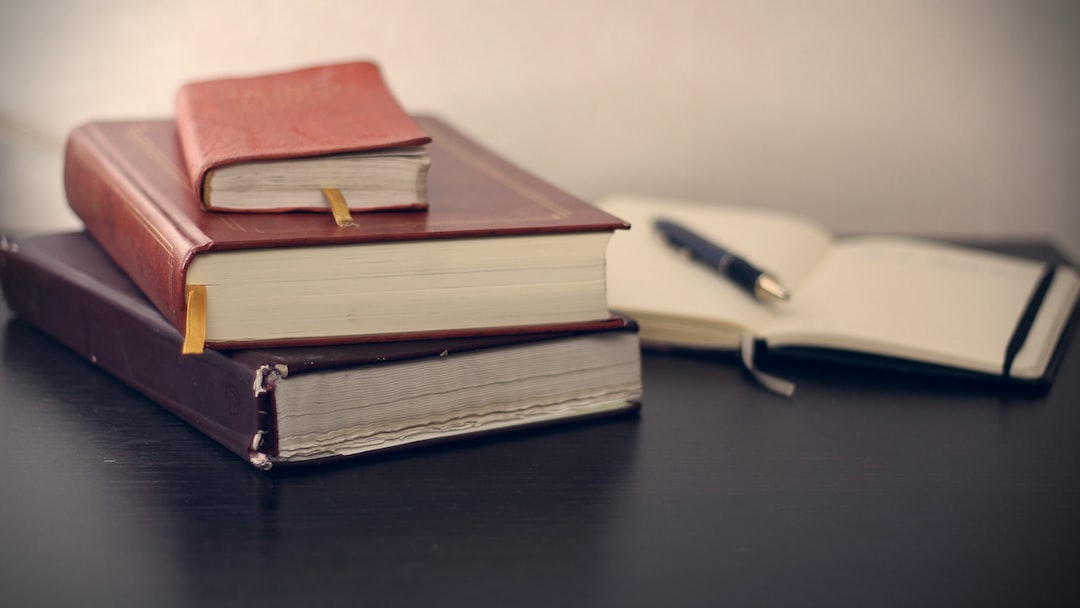 Clare’s Law, which is also known as The Domestic Violence Disclosure Scheme (DVDS) is a police policy which gives people the right to know if their current partner or ex-partner has any previous history of abuse or violence.

The scheme is called Clare’s Law after Clare Wood.  She was murdered in 2009 by her abusive ex-partner.  Clare’s father successfully campaigned for the law and it was formally rolled out across England & Wales in 2014.  The Domestic Abuse Act 2021 received Royal Assent on the 29th April 2021.  The Act allows Claire’s Law a statutory footing, meaning that victims have a legal right to check out the offending history of their partner, and this is no longer at the police force’s discretion.

Clare’s Law gives you the right to:

This is the ‘right to ask’.

Anyone aged 16 or over has ‘the right to ask’ the police regardless of if your enquiry relates to a heterosexual or same-sex relationship.  People have the ‘right to ask’ about a partner regardless of their (or their neighbour, friend or family member’s) race, religion, gender identity or any other characteristics.

The ‘right to know’.

This means that if police checks show that your current or ex-partner has a record of violent or abusive behaviour, and they believe that you may be at risk, they may decide to share that information with you.  If you are worried that you current or ex-partner has been abusive or violent in the past, Clare’s Law was created to formally give you the right to find out.

I am a victim/survivor of domestic abuse. How can I apply to Claire’s Law?

Some other points to consider

•Why do we need the Domestic Violence Disclosure Scheme (Claire’s Law)?

Although the police already have common law powers to disclose information relating to someone’s criminal convictions or charges, the scheme gives the police a clear framework so that they can exercise these powers in relation to domestic abuse.  Putting the scheme on a statutory footing will ensure the scheme is used consistently across all of the police forces in England and Wales.

•Does it put people at more risk after the disclosure?

One of the most dangerous times for a victim/survivor of domestic abuse is when they leave the relationship.  But this has to be balanced with the potential for the victim/survivor to know about any previous domestic abuse so that they can be empowered and make informed choices for themselves about the relationship.  It is vital that everyone that applies for a Claire’s Law Disclosure must be given access to support services and a safety plan based on the information they have given and that receive.

•Is Claire’s Law an infringement on civil liberties?

Any decision made by the police must be made on the facts of the individual case and must satisfy several tests before a disclosure can be made.  That disclosure is necessary to protect a person from being a victim, that there is a pressing need for the disclosure and that the impinging of the alleged perpetrator’s rights is necessary and proportionate for the prevention of crime.